Just add “iColorLInes” to your phone home screen or desktop on Windows and MAC and play!

Click on the icon on the right corner of the address bar of your browser. 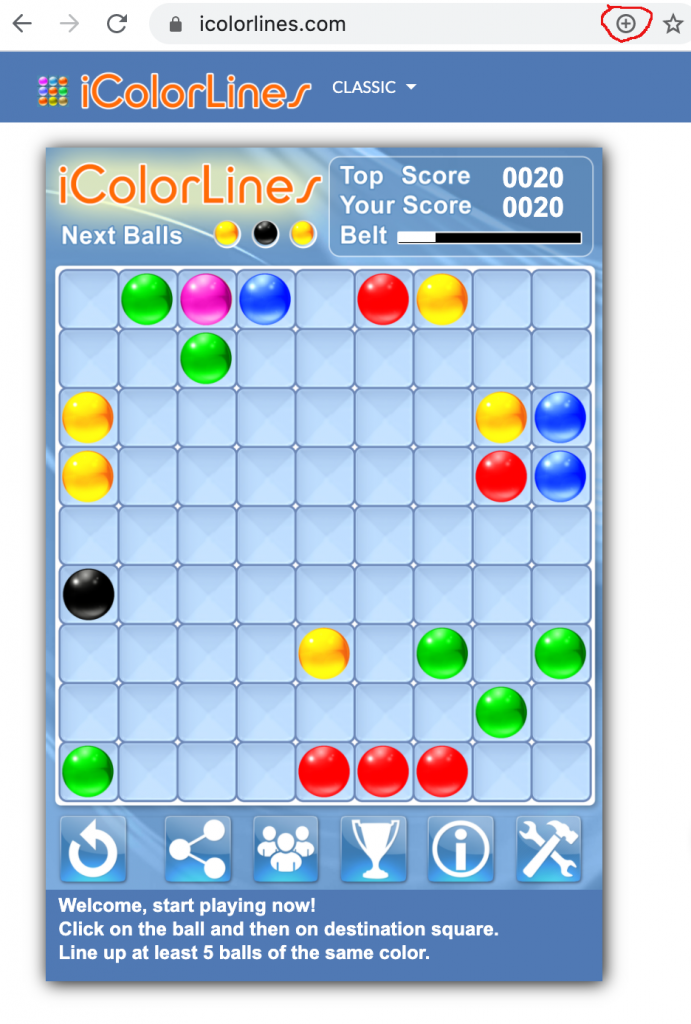 We would like to apologize for the recent website downtime.
Due to the high demand around the world we had to re-build our whole web infrastructure.
Sorry, we did not expect that many 2020 World Champion Title challengers at this time, but we will try to meet the demand in the future.

Thank you for supporting our “ads free” game at icolorlines.com!


I went ahead and analyzed this Pro game of 504. I recommend you read through my comments as you look through the game. There were no big mistakes from 0 to 70 (of 504).
At 70, after cashing the R column, Ch1-e8 is bad, because it will take you two more moves to poise the 8-row. Instead, you should create a C three-line diagonal (e.g., Cg8-c7). Less attractive would be to create a G three-column (Gc3-a5) because it is blocked by Ya3, but that would still be much better than Ch1-e8 as played.

Game enthusiasts can share their experience and help us to improve the app. 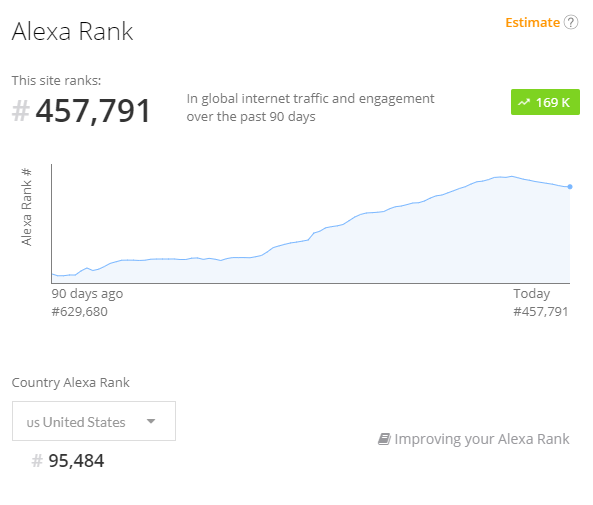 icolorlines.com web site ranks 169 K
457,791 In global internet traffic and engagement over the past 90 days according to Alexa 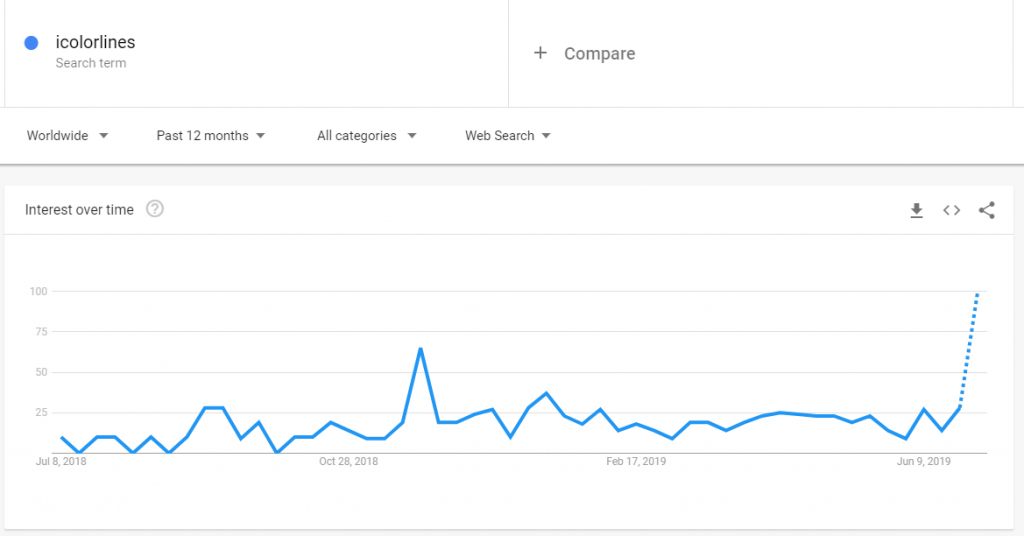 Interest over time according to Google Trends 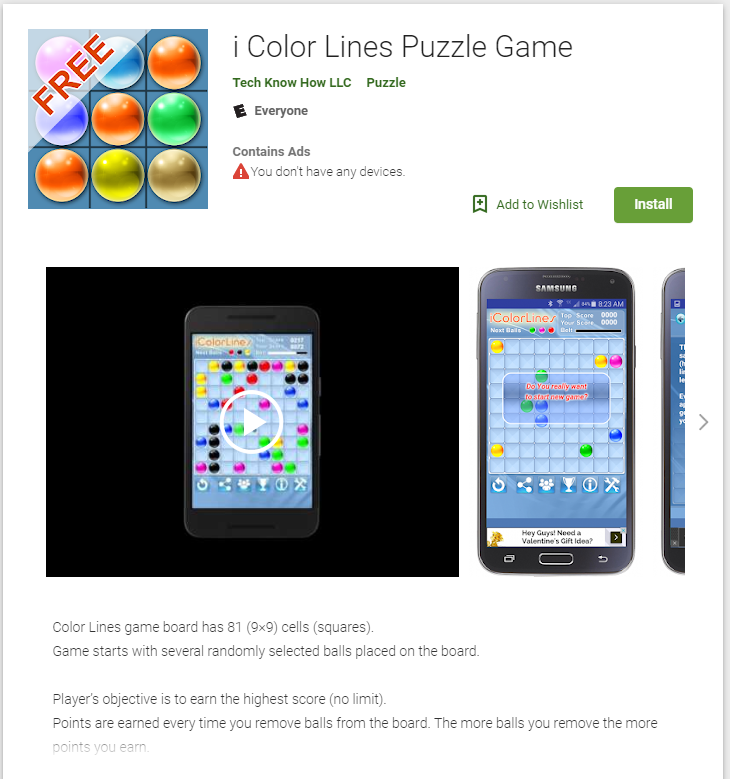 Are you an expert in Color Lines Classic game? Ready for a new challenge?
i Color Lines Pro Game was released in January 2019! 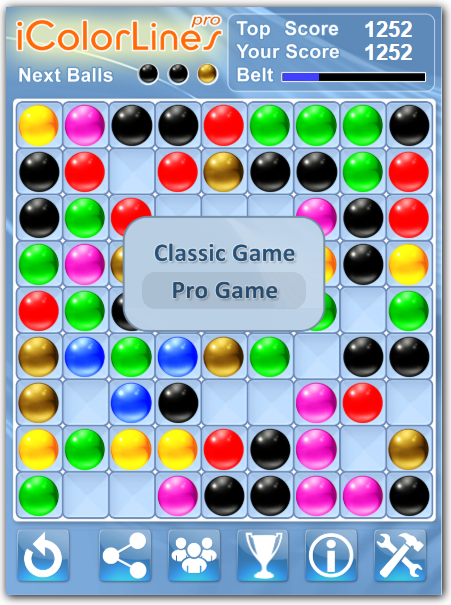 How Pro version is different from Classic?
Pro version of the game has more colors comparing to the classic.
It substantially increases level of difficulty.

How to play i Color Lines Pro Game?
Click on “Settings” icon

and switch to “Pro Game”.